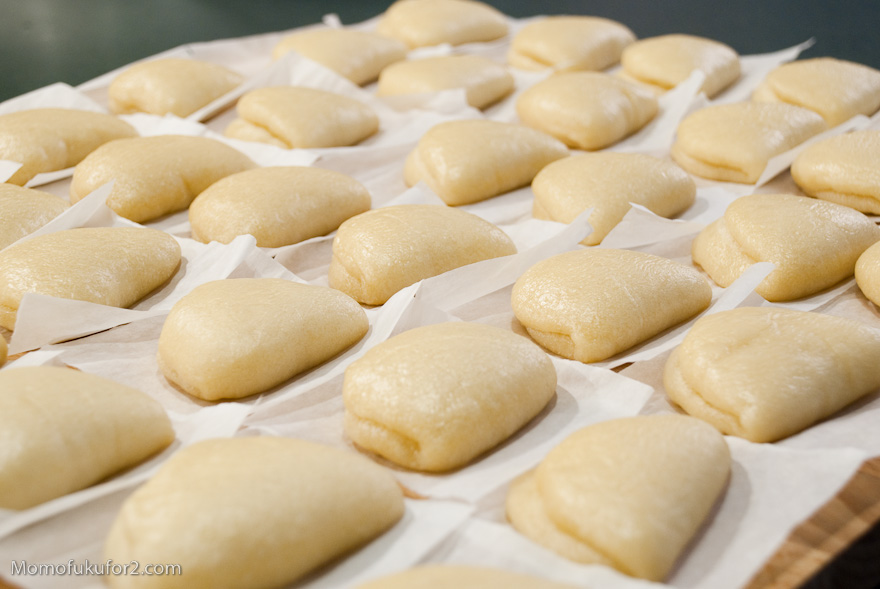 A snapshot of steamed buns in the making by blogger Momofuku.

Everyone around the world will fall in love with the delicious steamed bun. These soft steamed goodnesses are often filled with sweet or salty stuffing, ranging from traditional meat or red bean fillings to more diversified fillings of curry or candy.

Steamed buns originated in China. While steamed buns are an extremely versatile food, they are often eaten for breakfast, or as a portable snack or meal.

Restaurants are now taking this simple dish and transforming it into something new.

Nobuko Yoshida runs a restaurant in Tokyo, Japan that specializes in this mouth-watering dish. "Steamed buns are popular around where I lived as a child, and they were my favorite food as well," Yoshida recounts. "I wanted to share to joy." 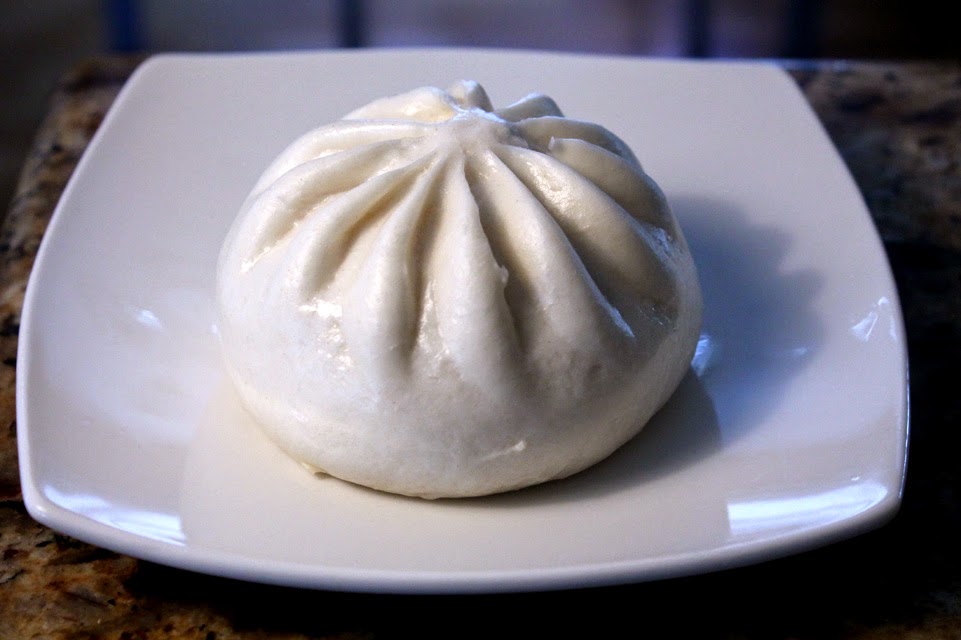 To no one's surprise, the steamed bun has also spread far beyond the East Asian sphere. Western cultures are also including this wonderful Asian food into their cultures as well. Continue reading the main story

Richa Hingle is a young businesswoman who strives to bring more attention to steamed buns and, in general, loves Chinese culture.

"Being raised by a Chinese mother and an American father really made me open up to new cultures," she remarks. Since Hingle was raised by a half-Chinese family, it's really no wonder that she grew a love for this special dish.

"The spreading of cultures is essential to society and peace," she asserts. And she is definitely right. How can two cultures really be friendly if they cannot accept each others' lifestyles? 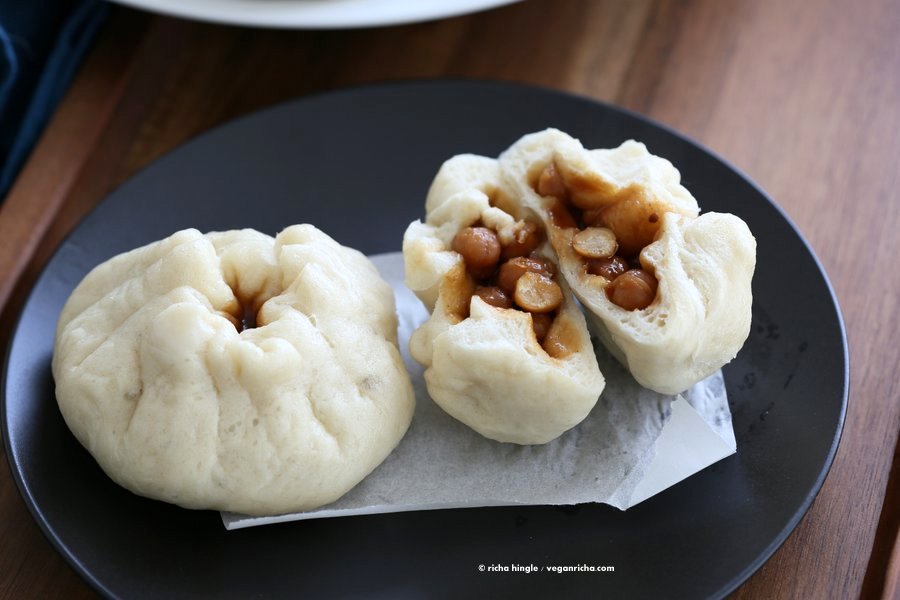 Blogs and food websites are home to countless steamed bun recipes. These delectable buns can be modified in any way you like, as well! Simply obtain a steamer, pick up some flour from the nearby supermarket, and grab whatever filling you want for your steamed deliciousness.

Having fun with your steamed bun doesn't have to stop at the filling, however; adorable critters can be shaped from the outer part of the steamed bun as well. Using scissors, knives, garnishing fruit, and more, you can turn a simple round bun into a meowing kitty or an elegant rose.

The possibilites are endless. Enjoy your steamed buns in your home, in a neighborhood close by, or even travel abroad for a unique, multicultural experience. You will never regret it! 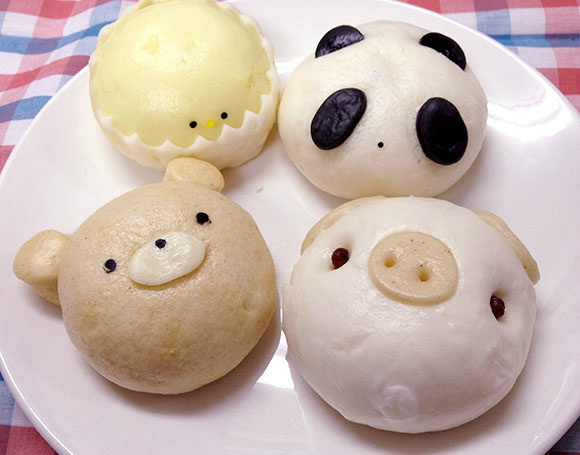